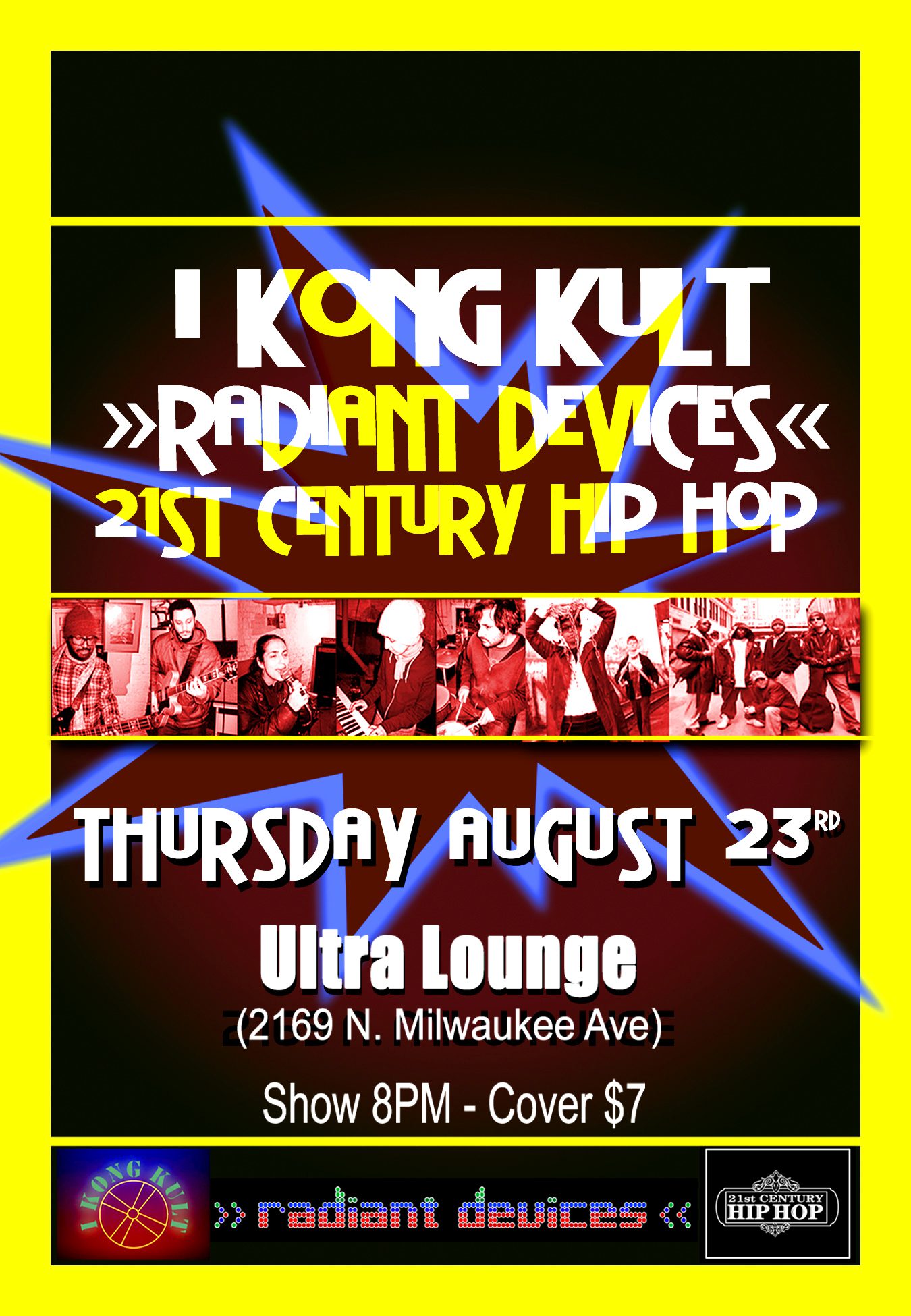 21st Century Hip Hop will be performing at the Ultra Lounge(2169 N. Milwaukee) with Radiant Devices and I Kong Kult!! 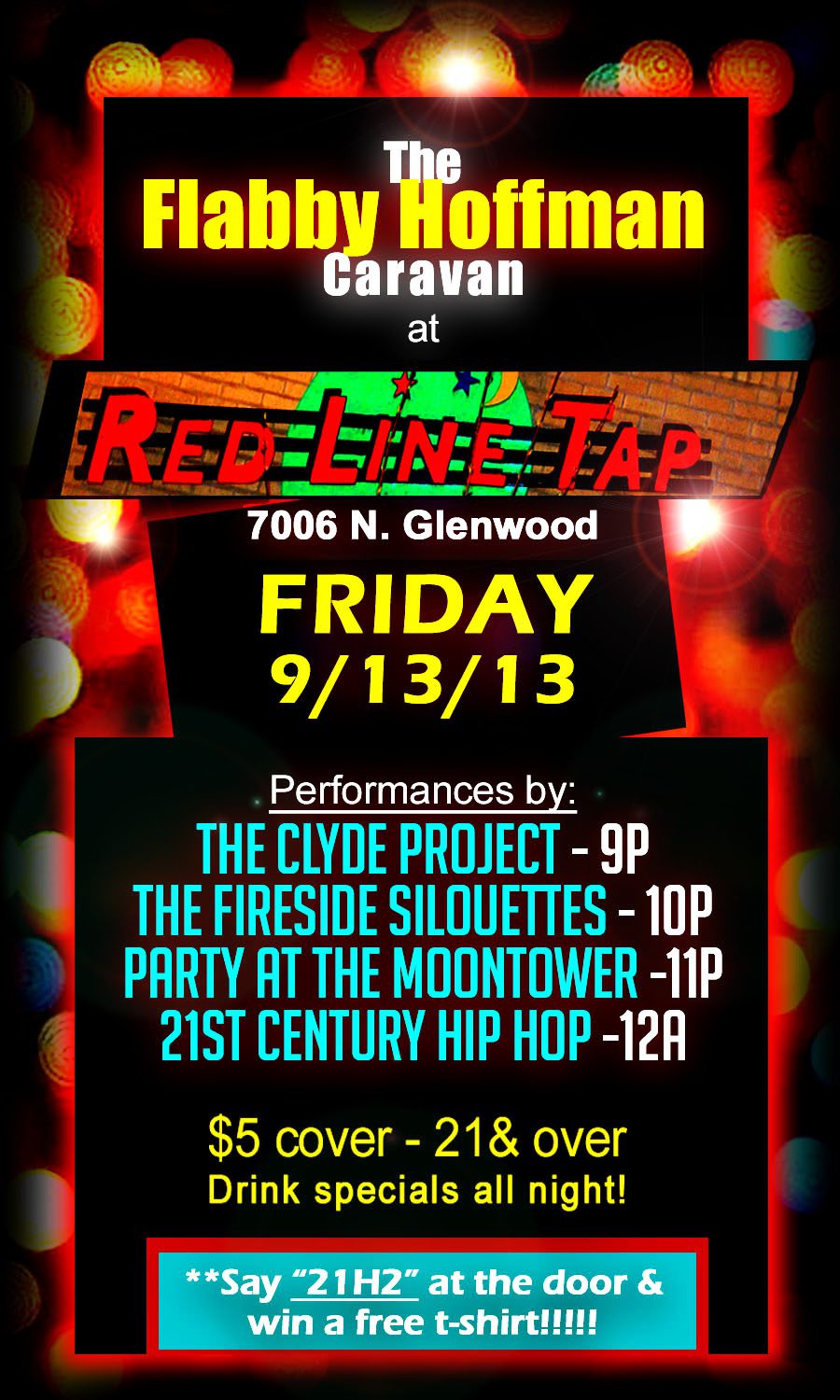 21st Century Hip Hop will be performing live at Red Line Tap (7006 N. Greenwood) Sunday July 15th. Tickets are 10$ in advance and 12$ at the door;click to get tickets in advance. 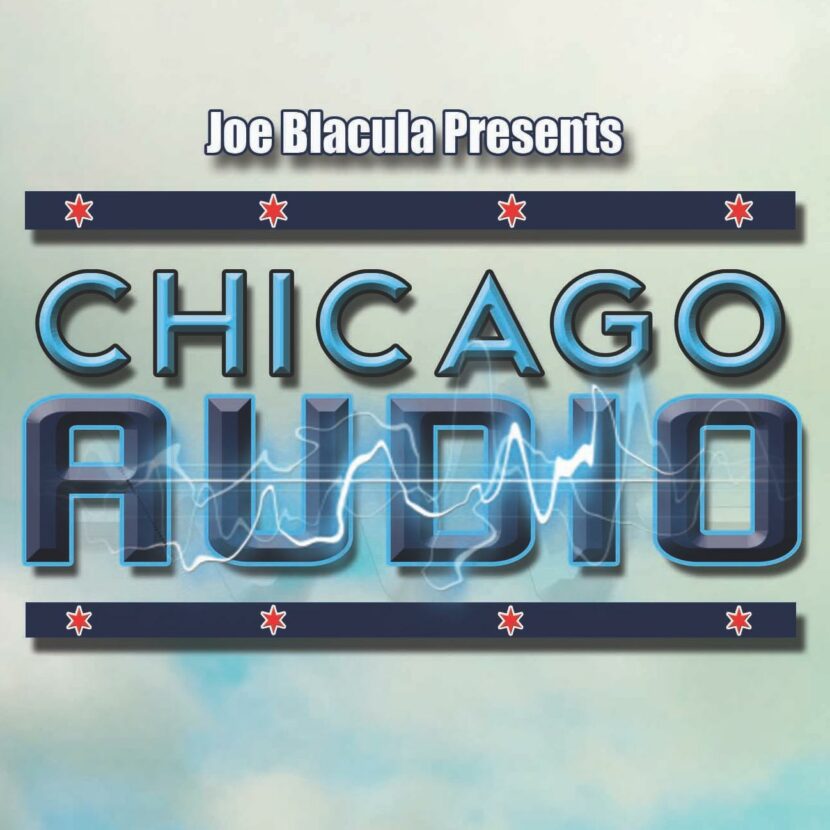 The latest installment of Joe Blacula’s Chicago Audio featuring an interview and music from Lomai of 21st Century Hip Hop hit a million listeners worldwide! Thanks to Joe Blacula for all of his support!! Hope to be on again soon!

Aztec released the video for his new song Chips, produced by DJ Ceez. The video was directed by Kevin Epperson for One Tear Productions. The song features Fully Automatic from 21st Century and KD. Check it out in the Videos section.

21ST CENTURY AND BEYOND Chicago Collective Keeps It’s Eye On The Future 21st Century Hip Hop doesn’t want to save hip hop – they just want to carve out a space for themselves that they can call their own within the rap industry. “Everything is basically about branding these days; you don’t have to be […]